We are fully committed to the fair treatment of all of our employees who represent the communities we serve. This is part of our mission as a company and complements our vision of setting a new standard of transport in the rail industry.

We focus on the skills and experience rather than the background of our employees. By having a diverse collective of thinkers and doers, we nurture a diverse and inclusive environment together, while striving towards creating the best experience for our customers and colleagues.

MTR has seen an exceptional improvement in the diversity of its workforce and is spearheading diversity in the rail sector - with all areas of diversity being consistently higher than national averages.

Our diversity and inclusion programme has: 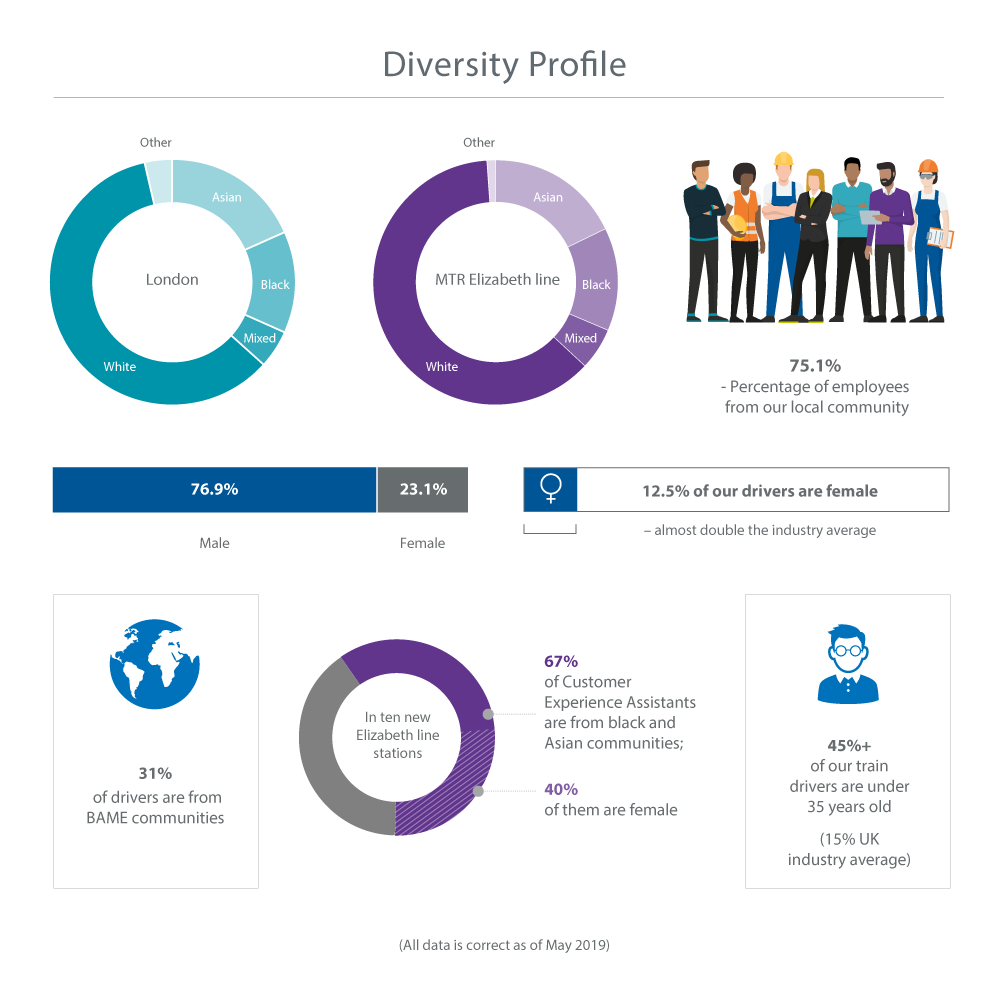 We engage in a range of positive action initiatives aimed at improving the diverse composition of our workforce as a whole. This includes undertaking diversity monitoring and reporting on a six-monthly basis. We also work closely with our suppliers to ensure they demonstrate equality and diversity within their organisations too.

Our anonymous annual employee survey provides the opportunity for all employees to share their experiences with us, and for us to monitor and review our approach. We regularly review our policies and processes to ensure all employees have the right level of support. And we work closely in collaboration with the trade unions to ensure frontline colleagues are receiving the relevant communication and support. 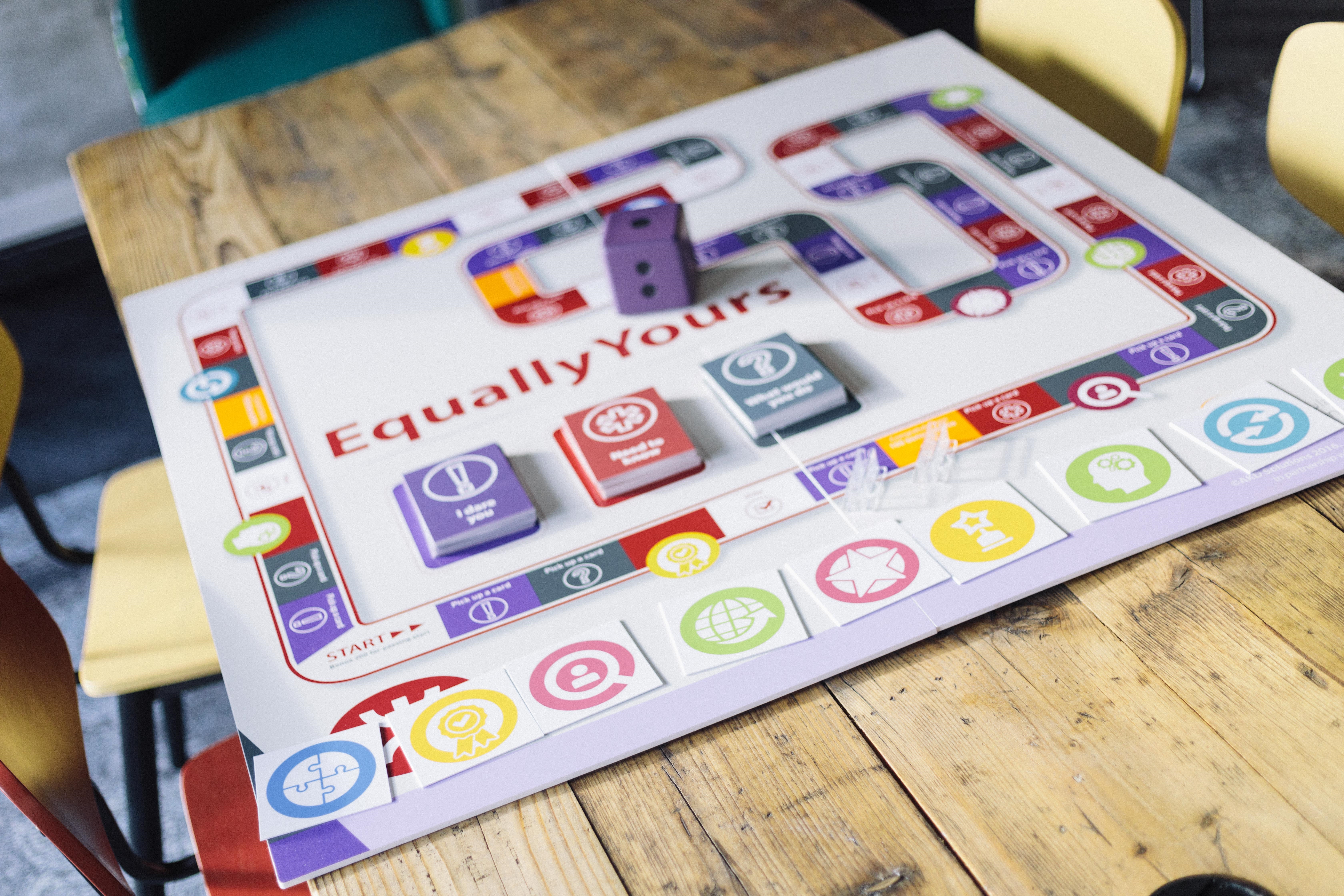 As part of our programme of ongoing initiatives to promote diversity and inclusion internally, in 2019 MTR Elizabeth line created a bespoke board game called ‘Equally Yours’. This is a flexible, developmental tool that has been designed to enable participants to explore Equality, Inclusivity and Diversity in a challenging, fun and interactive way. The game provides a platform for participants to have real and honest discussions related to equality, with particular relevance in the workplace.

As part of our programme of ongoing initiatives to promote diversity and inclusion internally, in 2019 MTR Elizabeth line created a bespoke board game called ‘Equally Yours’. This is a flexible, developmental tool that has been designed to enable participants to explore Equality, Inclusivity and Diversity in a challenging, fun and interactive way. The game provides a platform for participants to have real and honest discussions related to equality, with particular relevance in the workplace. Our plan is to ensure that everyone across the business has the chance to participate in the game – it was launched at the annual Management conference in November 2019, where 120 colleagues took part.

MTR Corporation Ltd has been recognised as a Leader in Diversity for 2020 by the Financial Times (FT). The FT surveyed the performance of 10,000 privately held and publicly listed companies employing at least 250 people in: Austria, Belgium, France, Germany, Italy, Luxembourg, the Netherlands, Sweden, Switzerland and the UK. Companies were assessed on their success in promoting all types of diversity.

These included gender balance, openness to all forms of sexual orientation, disability as well as an ethnic and social mix that reflects the wider society in which they operate. Over 80,000 European employees were involved in the evaluation along with thousands of HR Directors and recruitment consultants.

A Diversity Leaders list was then compiled detailing the extent to which 700 companies offer a diverse and inclusive workplace. MTR Corporation was ranked number 333 in Transportation and Logistics.

Alison Bell, HR Director for MTR Elizabeth line said: “It’s never been more timely for companies to actively embrace diversity and inclusion. Rather than being a ‘tick-box’ exercise, this needs to be part of our DNA and demonstrated across the entire organisation in our attitudes, behaviours and policies. I’m delighted to see MTR being recognised in this report, confirming that MTR are setting the standards for Diversity and Inclusion as a European employer.”

We are proud to be consistently recognised for our noteworthy achievements on and off our route. In addition to our many rail industry-related awards, we’re honoured to have won a number of awards directly related to our recruitment and people practices. These include: 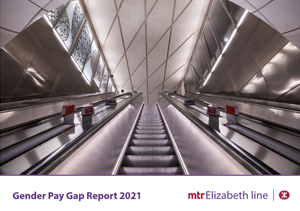 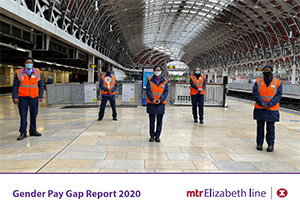 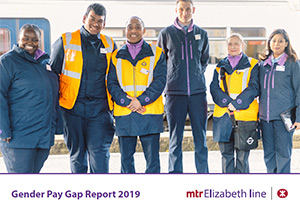 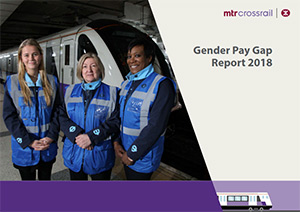 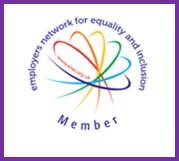 We are members of ENEI, the leading employer network promoting best practice in equality and inclusion in the workplace. The network focuses on delivering high-quality practical advice, products and services. Its role is to influence government, business and trade unions campaigning for real practical change. 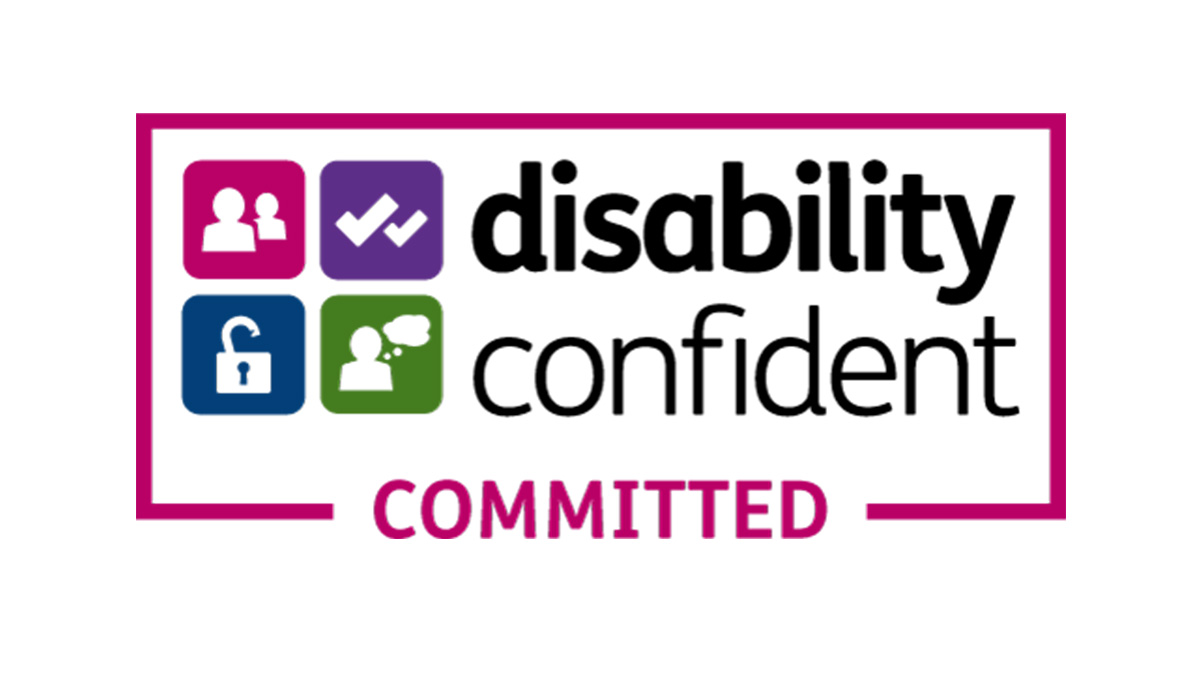 With our Disability Confidence Level 1 Accreditation, we’re demonstrating our commitment to making the most of the talents of disabled people in our workforce. We recognise the obstacles that those with disabilities face when seeking employment and are dedicated to help positively change attitudes, behaviours and cultures to better-support these individuals.

MTR Elizabeth line is a member of Stonewall’s Diversity Champions programme, the leading employers’ programme to ensure all LGBT+ staff are accepted without exception in the workplace. Our involvement with Stonewall helps us to continue exploring new and innovative ways to celebrate diversity and to support individuals in our LGBT+ community to be themselves at work and achieve their full potential.

We are working in partnership with TfL’s Steps into Work pre-employment programme, supporting people with learning disabilities and autism into work. We offer work experience for those who are seeking a career in the railway. Through our partnership, we have offered paid employment in Customer Experience roles for selected individuals who have been through the programme.

MTR Elizabeth line works with the number one job board for professional working mums to promote roles that offer flexibility. This includes a range of options including full-time work with flexi-hours, some homeworking or part-time work, or any other form of flexible working. As a result of our partnership, we have seen a large increase in the volume of female applicants for Trainee Driver roles. 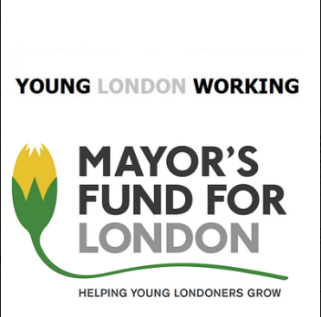 Young London Working is a Mayor’s Fund for London project that aims to provide young Londoners with a high quality job through partnerships with local organisations. We work closely with Young London Working, promoting our opportunities via their website and network of local youth organisations. To date, we have recruited eight apprentices who first heard about MTR Elizabeth line’s apprenticeship opportunities whilst attending one of the project’s pre-employment initiatives that helps support young disadvantaged Londoners into sustainable employment.

Access Aspiration is an employability programme by the Mayor’s Fund for London, designed to provide careers support and guidance for 16–24 year olds and young Londoners who are making key decisions about their future careers but struggle to make links with employers. The programme aims to increase social mobility by broadening young people’s understanding of the workplace and increasing confidence, resilience and knowledge.